TEVA launched their generic version of Viagra called TEVA sildenafil the day after the Viagra patent expired in several European countries (including the UK) on 22 June 2013.

Dr Fox can issue Sildenafil posted direct from a UK pharmacy following an Erectile Dysfunction consultation.
Sildenafil from 95p each

END_OF_DOCUMENT_TOKEN_TO_BE_REPLACED

Cost of sildenafil is slashed as Viagra patent expires 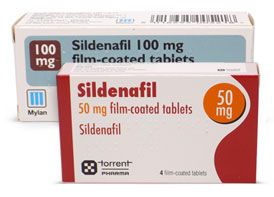 The expiry of the Viagra patent on Friday 21 June 2013 in several European countries including the UK was a hugely anticipated event in the pharmaceutical calendar, with generic manufacturers now licensed to produce ‘generic Viagra’ called Sildenafil, the name deriving from the active chemical name of Viagra sildenafil citrate.

National news outlets covered the story with reports of tablets being available from as little as 60 pence each. Dr Fox started to receive numerous enquiries about sildenafil, it’s cost and availability.

Buy treatment from 95p per tablet

We stood ready on Friday 21 June at the Dr Fox offices, poised to add details of the newly licensed versions at much lower prices to our range of treatments available for Erectile Dysfunction … but no information was forthcoming from the pharmacy wholesalers.

END_OF_DOCUMENT_TOKEN_TO_BE_REPLACED

An April 2012 article in the GP magazine Pulse All smokers should be put on varenicline, says QIPP analysis highlights research commissioned by NICE (National Institute for Health and Care Excellence) which suggests varenicline taken for 12 weeks after smoking cessation reduces relapse rates more than alternative medicines.

END_OF_DOCUMENT_TOKEN_TO_BE_REPLACED 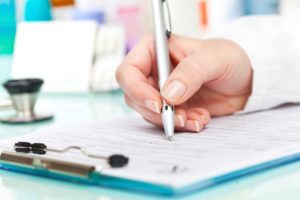 Private prescriptions are written by doctors in private practice, and by NHS doctors for medication which the NHS will not fund.

The NHS does not fund travel medication, such as malaria tablets, and restricts quantities of some other medicines. The NHS will fund only a small supply of the most popular generic drugs used to treat male impotence. END_OF_DOCUMENT_TOKEN_TO_BE_REPLACED 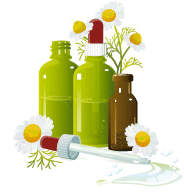 The poet WB Yates wrote, ‘Tread softly because you tread on my dreams’. Some dreams are just that and a little light treading might be in order.

Homeopathy is a system of treatment based on the principle of stimulating healing by administering ultra dilute solutions. In practice the active ingredients of homeopathic remedies are measured in parts per million. A sceptic might say the treatment is not much different from water.

Conventional medicine is known as allopathic. Allopathic treatment is associated with well known problems: side effects, interactions, cost, and for some people, the unnaturalness, are all downsides. The cure can be worse than the disease. Doctors experienced in allopathic treatment live with these concerns. END_OF_DOCUMENT_TOKEN_TO_BE_REPLACED