Help, there’s something wrong with my penis!

It’s very upsetting when something goes wrong down below!

Read on and find out just what you need to know.

Men attending a Sexual Health Clinic usually have one or more of the following symptoms:

END_OF_DOCUMENT_TOKEN_TO_BE_REPLACED

Are you curious about your urine?

END_OF_DOCUMENT_TOKEN_TO_BE_REPLACED

When the cold winds start to blow, out comes the winter health advice too. But which of these commonly held beliefs are based on fact and which ones are myth? END_OF_DOCUMENT_TOKEN_TO_BE_REPLACED 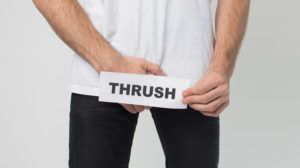 It’s something you probably wouldn’t even discuss with your best mates, let alone face the embarrassment of describing it to a doctor, which makes thrush the perfect condition to treat through an online consultation.

Do you have thrush?

Thrush manifests itself in men as soreness, inflammation, or itching usually at the head of the penis. It can also cause discharge. First-time sufferers should seek a professional diagnosis, as the condition shares symptoms with certain STIs and you’ll want to rule these out before beginning treatment. Those with compromised immune systems should also ensure they consult with their GP, as the infection could progress to invasive candidiasis. END_OF_DOCUMENT_TOKEN_TO_BE_REPLACED 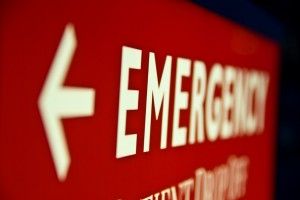 Priapism is a medical condition in which the penis becomes continuously erect, and usually painful, for a prolonged period of a few hours or more. It is a medical emergency, which if untreated can lead to permanent damage to the penis. A single episode can affect the future capacity to achieve erections.

During an episode of priapism the shaft of the penis will be hard and sometimes painful. The head of the penis may remain soft. END_OF_DOCUMENT_TOKEN_TO_BE_REPLACED 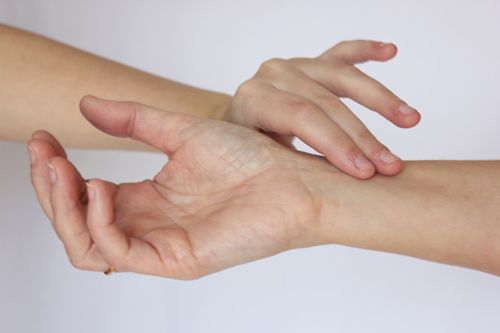 A trip to the doctors is a task many people will put off. Whether it’s a fear of potential embarrassment, reluctance to take time off work, or the worry that something could be seriously wrong, going to your GP is often bottom of your to-do list.

But everyone needs a health MOT every now and then, and as you get older, this becomes even more important.

There are several online health checks, which you can do in the comfort of your own home and will give you a good idea on how your body is doing. Your body will nearly always give clear warning signs if something is wrong, so it’s up to you to listen to them.

Although these tests should not replace a trip to the doctors, they allow you to test your health more regularly and spot potential problems more quickly.
END_OF_DOCUMENT_TOKEN_TO_BE_REPLACED 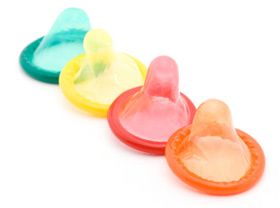 The University of Manchester has received a Grand Challenges Explorations Grant to the tune of $100,000 (£62,123) from the Bill and Melinda Gates Foundation. The money will be used to develop a new synthesis of nano-materials to create the range of next generation condoms. END_OF_DOCUMENT_TOKEN_TO_BE_REPLACED

Most people have a fungus know as candida albicans present in their bodies, which is usually kept under control by the body’s immune system and with a little help from what most people refer to as ‘good bacteria.’ But sometimes, these good bacteria stores can get depleted, allowing the candida albicans fungus to multiply rapidly and cause the fungal yeast infection commonly known as thrush.

But while thrush is frequently identified as a common condition that affects women, it can also affect men. In fact there are a few different causes of thrush in men and several methods of treating the infection.

Here is a handy guide to help you recognise the symptoms of thrush and take action. END_OF_DOCUMENT_TOKEN_TO_BE_REPLACED