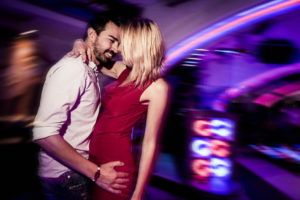 Of course these drugs are illegal for a reason. They have adverse effects and can be dangerous, even fatal. Problems arise from toxicity due to excessive dose, from interactions, and due to impurities. Illegal drugs are not monitored for quality. END_OF_DOCUMENT_TOKEN_TO_BE_REPLACED

Cialis is an increasingly popular alternative to Viagra/sildenafil and is known as ‘the weekend pill’ due to it’s prolonged duration of action (36 hours). The option to take a low dose daily tablet also suits many men. END_OF_DOCUMENT_TOKEN_TO_BE_REPLACED

Most men with erectile dysfunction take tablets known medically as PDE5 inhibitors. These include Viagra/sildenafil, Cialis/tadalafil, or Levitra/vardenafil. However there are some less familiar treatments, including some less well known PDE5 inhibitors tablets and a medicine known as alprostadil. Alprostadil comes as cream, insertable pellet or injection and works directly on the penis. END_OF_DOCUMENT_TOKEN_TO_BE_REPLACED 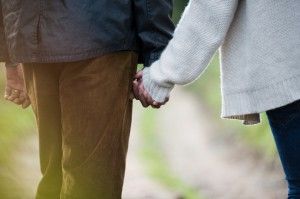 After losing his Mother, property developer Simon began to suffer with depression and soon after he started to developed an issue with impotency.

Simon’s erectile dysfunction problem continued for almost a year before he was encouraged by his partner Laura to seek help from his GP.

He said: “Laura was extremely supportive and gave me the encouragement to seek some medical help. I’m 43 and it is very important to me that I can have a sexual relationship with her so I went to see my GP.” END_OF_DOCUMENT_TOKEN_TO_BE_REPLACED

Viagra vs Cialis – whats the difference?

Viagra was the drug that changed the world in 1998 and revolutionised treatment for men with erectile dysfunction (ED). Cialis was the second ED drug brought to market and earned the nickname The Weekend Pill as it’s duration of action is 36 hours (Viagra lasts for 4 hours). Other tablets to treat ED are Levitra and Spedra.

Viagra has been ‘off patent’ since 2013 which means legal copies of the drug can now be sold in the UK as generics called sildenafil, and there are now many brands of sildenafil available. The patent for Cialis expired November 2017 and lower cost generic Tadalafil is also now available. END_OF_DOCUMENT_TOKEN_TO_BE_REPLACED